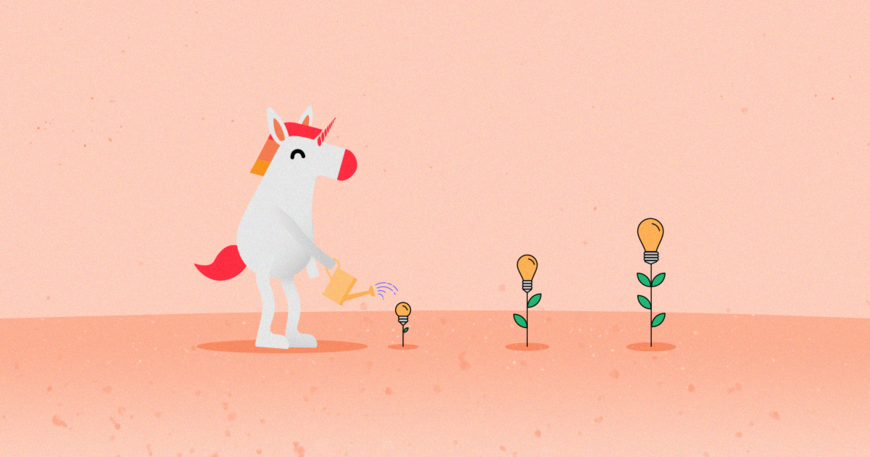 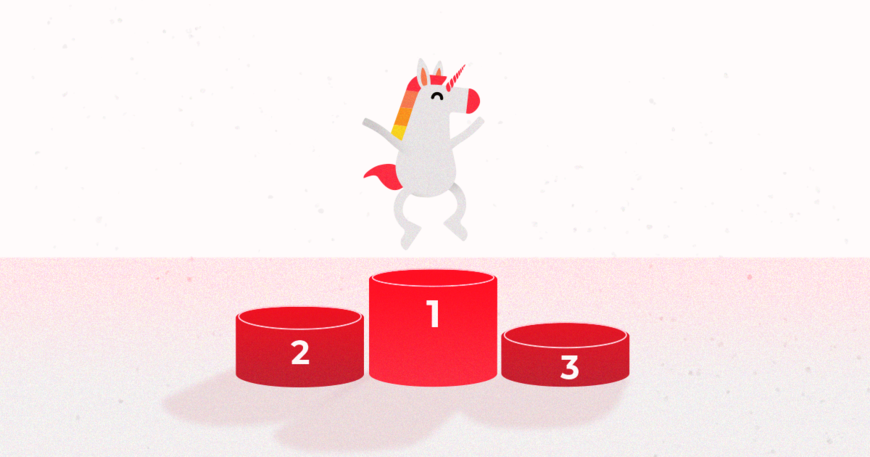 Keys to succeed in a startup competition 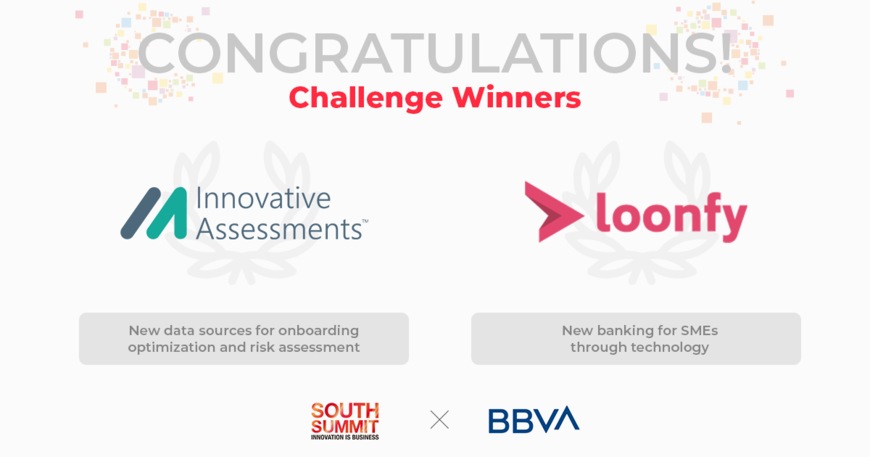 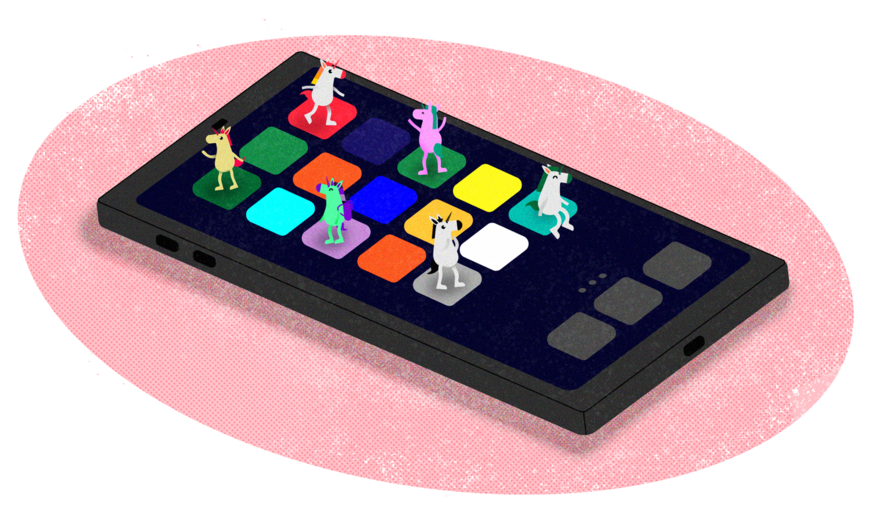 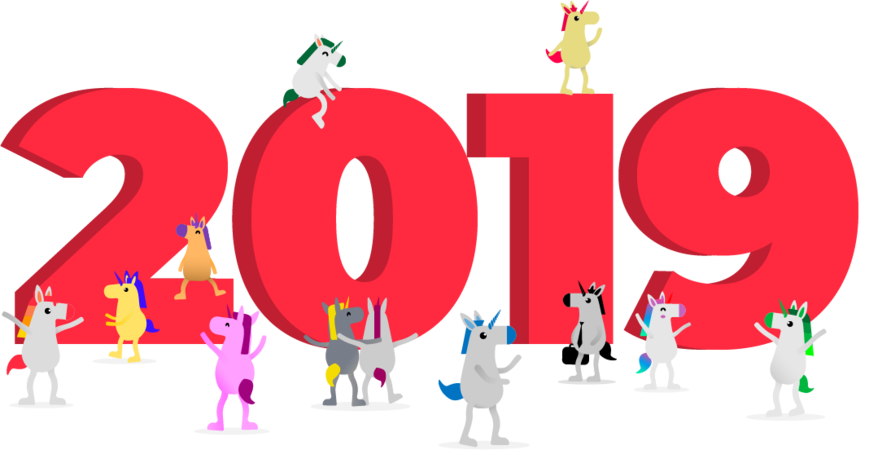 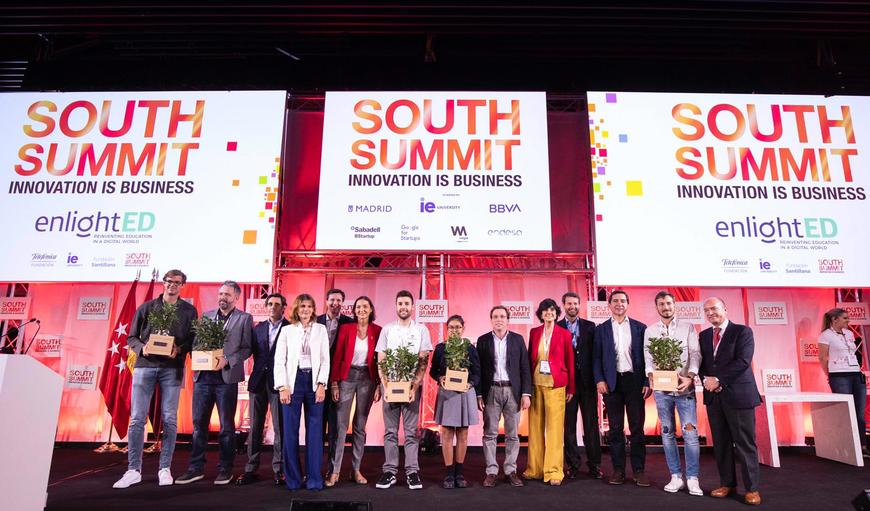 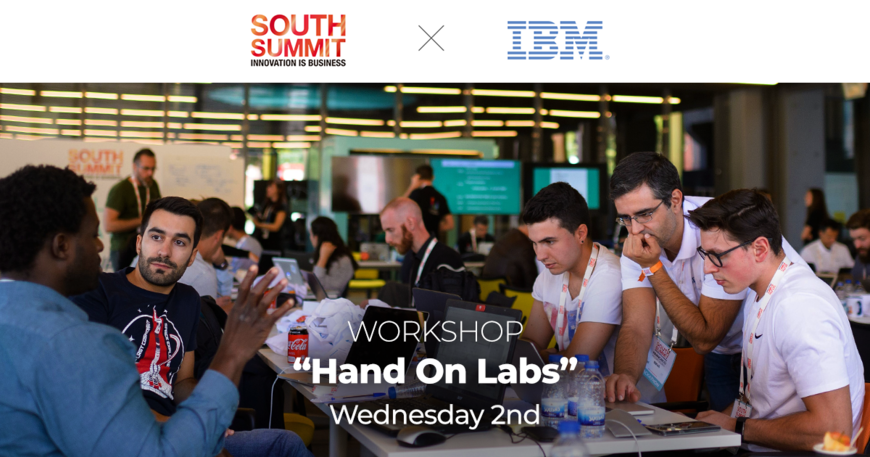 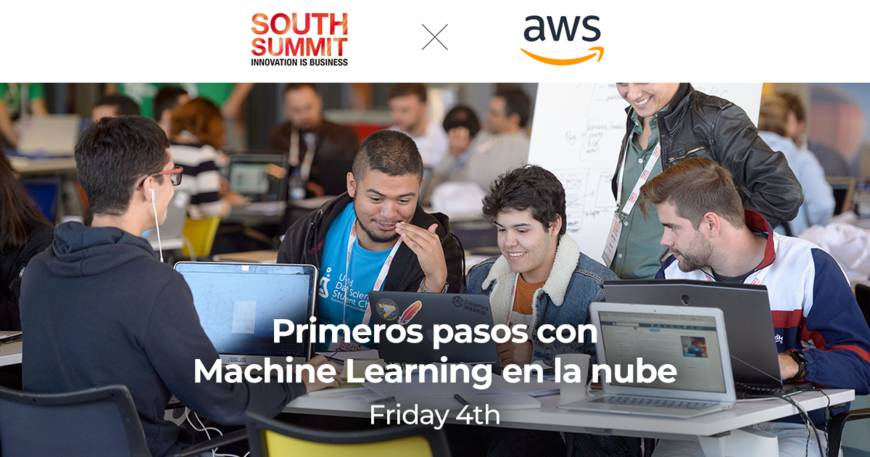 The keys of female entrepreneurship 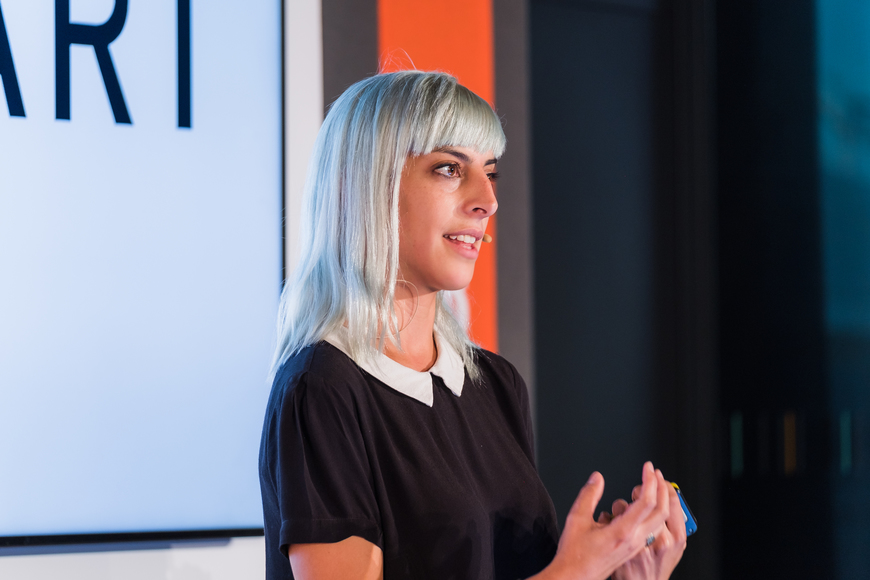 If we look at the numbers provided by the different studies analysing entrepreneurial activity, such as our 2018 Entrepreneurship Map, the conclusion is that more and more light is seen at the end of the tunnel, although there is still a lot of work to be done.

So, what do we mean with this?

1. There are more women

Women entrepreneurs in Spain represent 22% of the total number of people who decide to make their dream come true and start a project. Four points above the 18% of projects led by women last year - great news for Iberian women entrepreneurs!

Spain is at the forefront of women's entrepreneurship, ahead of other European countries such as Germany, France or Italy. This is demonstrated by the Global Entrepreneurship Monitor (GEM) report on 'Female Entrepreneurship' which states that in our country it is at 4.7%, while, for example, in France it remains at 3.4%.

Companies founded by women have a much lower failure rate than those created by the male gender, 22% compared to 51%.

The startups focused on educational projects are the most interesting for women, as shown by the data obtained in the 2018 Entrepreneurship Map. The women of the ecosystem want to generate a contribution to society and therefore focus on education.

Women's profitability is double that of male-funded startups, despite receiving half the funding, as indicated in a study conducted by The Boston Consulting Group (BCG) and MassChallenge. Specifically, they say that for every euro of funding, women generated 67 cents in income, while those created by men generated only 27 cents.

6. Many women do not believe in their capacity to be entrepreneurs

54.7% of those enrolled in the Spanish university system in undergraduate studies last year were women. The relative weight of women has increased in the last 30 years by five percentage points according to data from the CYD Foundation (Knowledge and Development) based on information from the Ministry of Education, Culture and Sport and the National Statistics Institute. However, there is still a great fear of failure among women, which is usually the factor that slows down female entrepreneurship the most.

And, even seeing all this exciting data, the picture of the Spanish entrepreneur is still a middle-aged man, between 35 and 50 years old, with higher education.  Everything suggests that the female entrepreneurial ecosystem is moving in the right direction, but there is still a lot of work to be done. As women, we must see the wonderful world of opportunities in our hands. Do you want to be an entrepreneur?